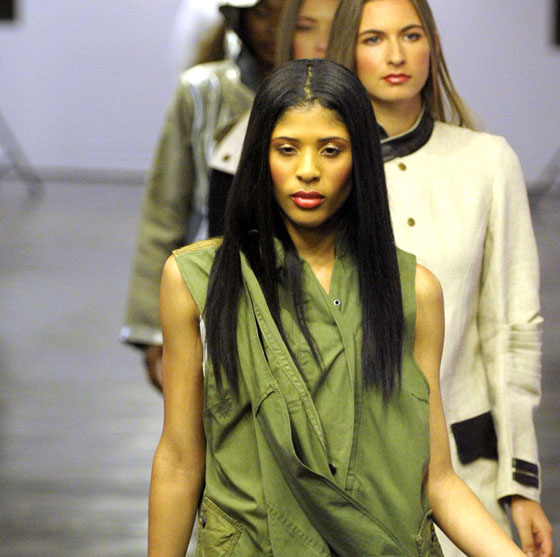 BK Phillips is the next shinning fashion star that will captive the hearts of many for years to come. I had the pleasure of meeting with him in August when he presented his Spring/Summer collection with our team. Immediate you like is personal and smile. His styles are clean, structured and appealing. His collections embrace men and women. He is a brilliant creator of stylish causal pieces that appeal to all style divas and men who like quality apparel.

He is a self-taught designer and natural creative in many mediums, BK stormed into fashion design after years of making his own clothing.  Standing at 6’6”, he simply could not find clothing that excited him and began wearing his own creations out into the world.  Born in Stuttgart, Germany into a military family and later moving to Maryland and San Diego, he worked for 15 years in film and TV set costuming and wardrobe, all the while continuing his custom designs for himself and his growing group of clients.  After moving to LA 4 years ago, he continued his styling, costuming and wardrobe work in short films, music videos, commercials, and TV.

He has styled and designed for Grammy-nominated R&B artists Mary Mary, slam poet and rap artist Watsky, international British electronic DJs the EC Twins, and American recording artist Divinity Roxx.  He has worked with actors and talent such as Debbie Allen, Keith David, Lorenzo Lamas, Lily Tomlin, and Sally Kirkland.  Also, he has assisted celebrity stylist Luke Storey.  BK’s Vintage Military Gear (VMG) jackets and bags are one of a kind, epitomizing his Deconstruction into Functional Fashion of military gear with soul.  BK Phillips Spring/Summer 2014 line in linen and leather will be his second, following the aesthetic and form of the VMG success. 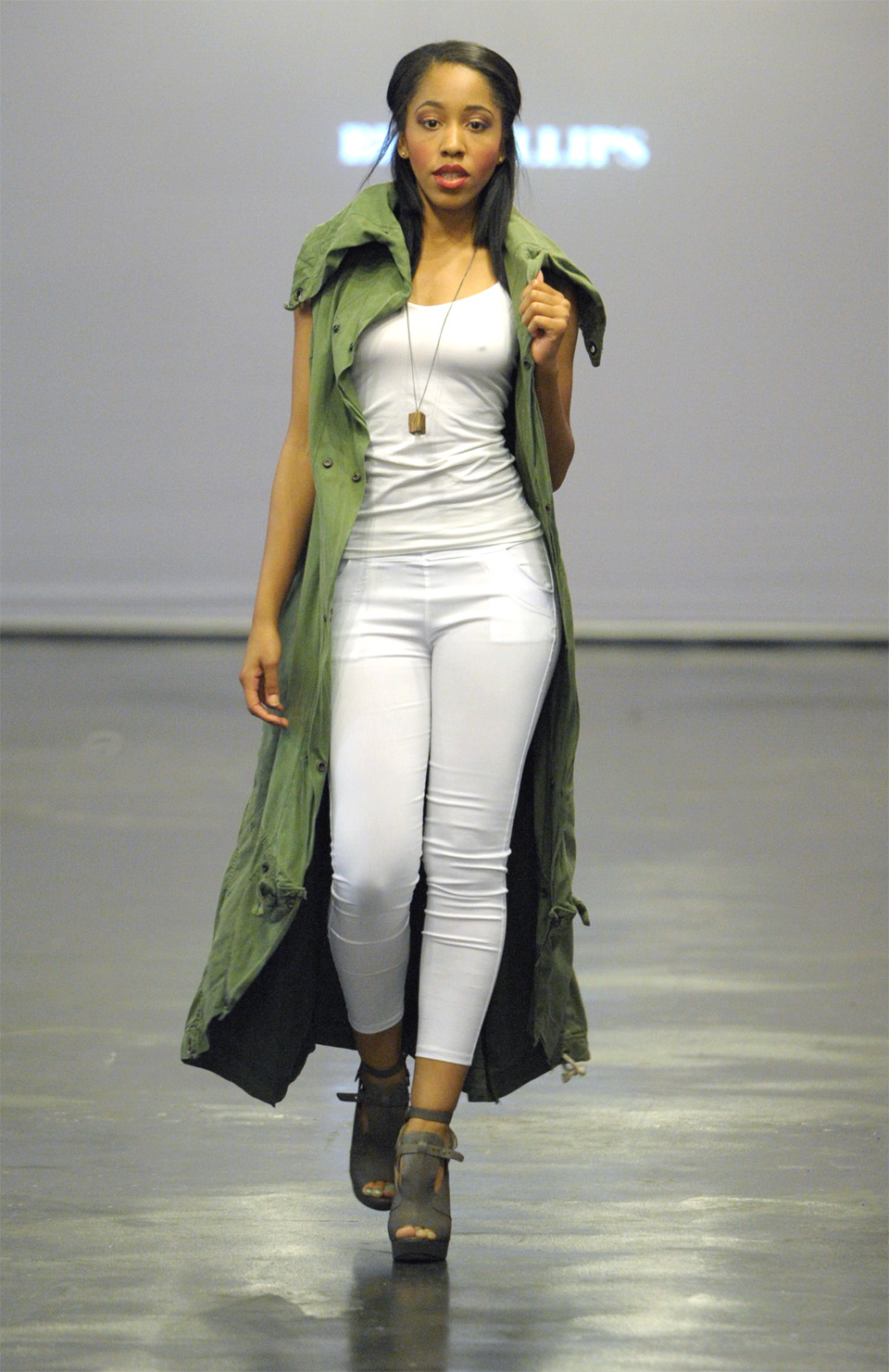 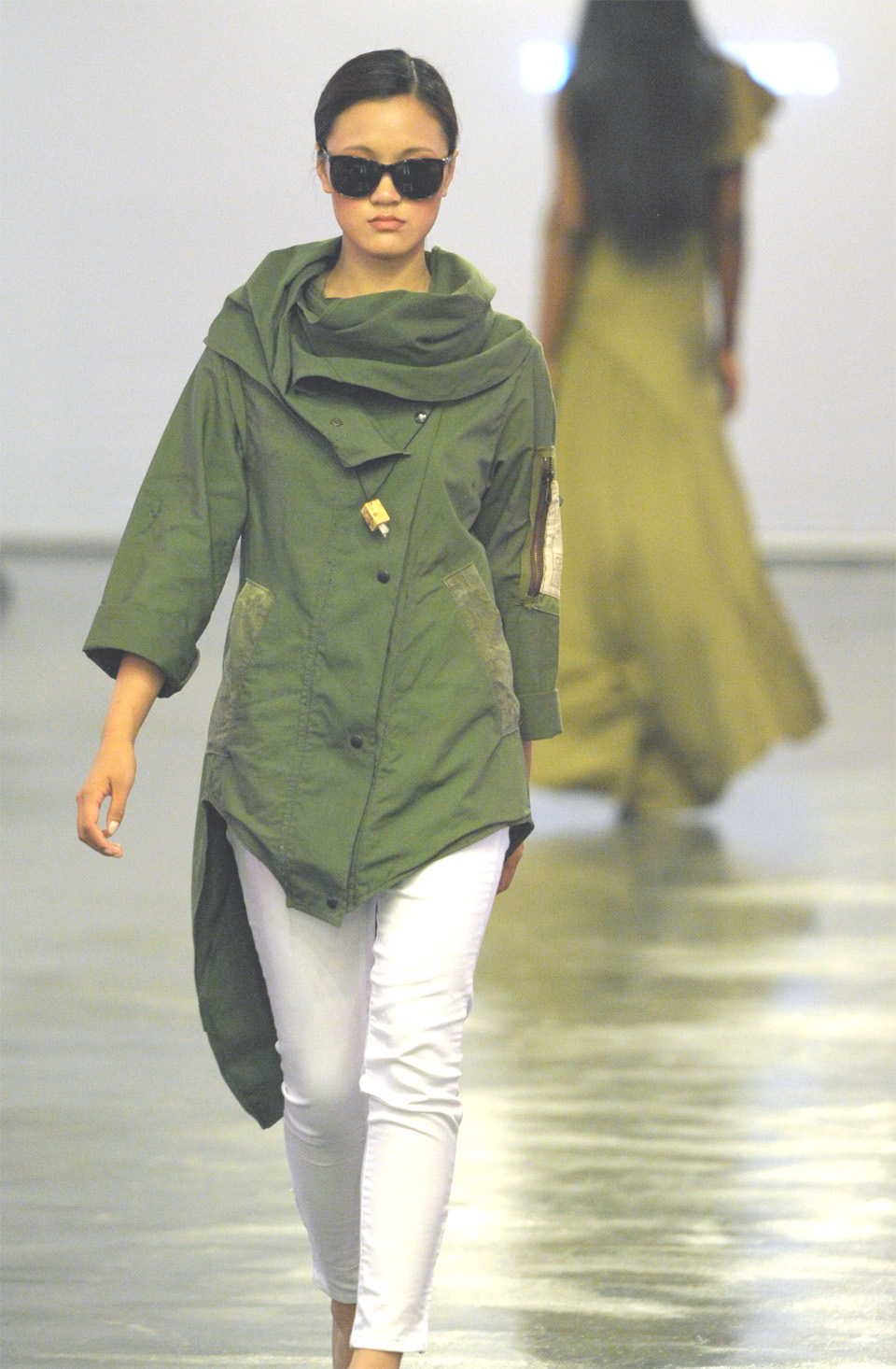 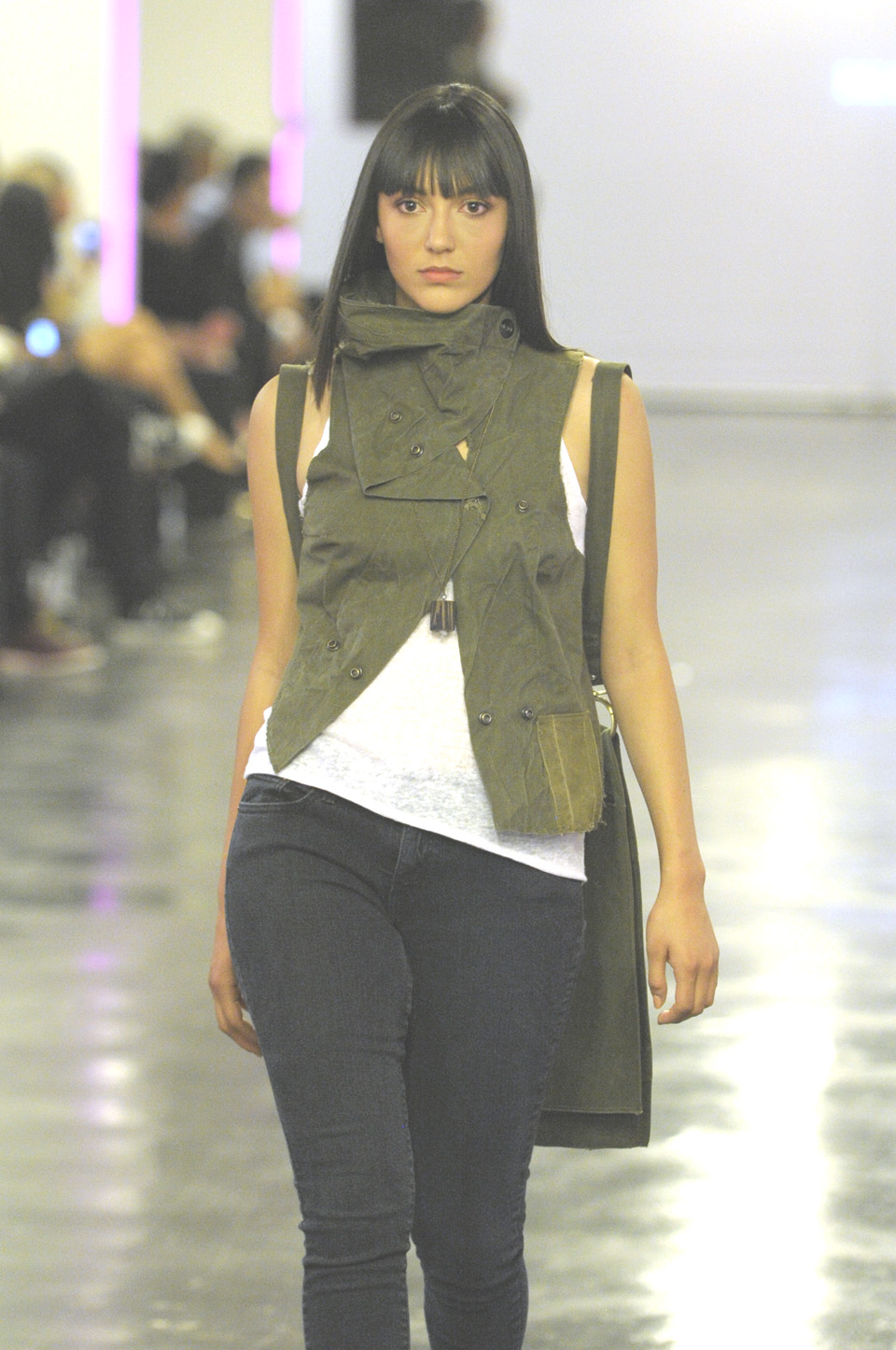 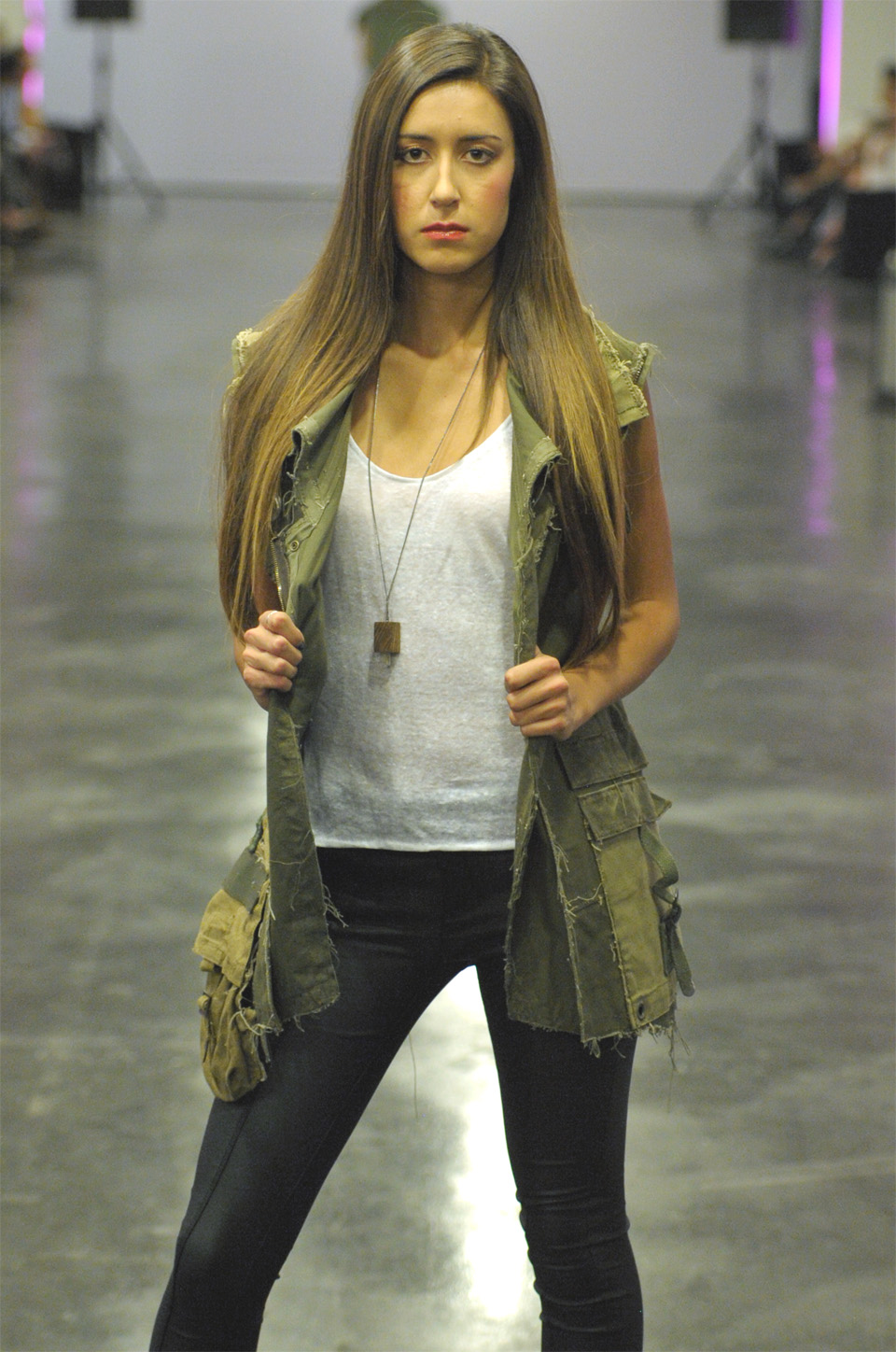 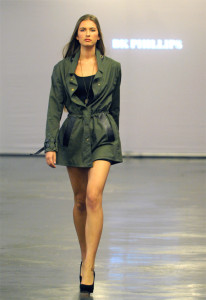 Link into his world below and review our Fab five picks of from the Driven By Design L.A. runway show. http://www.bkphillipsdesigns.com/ 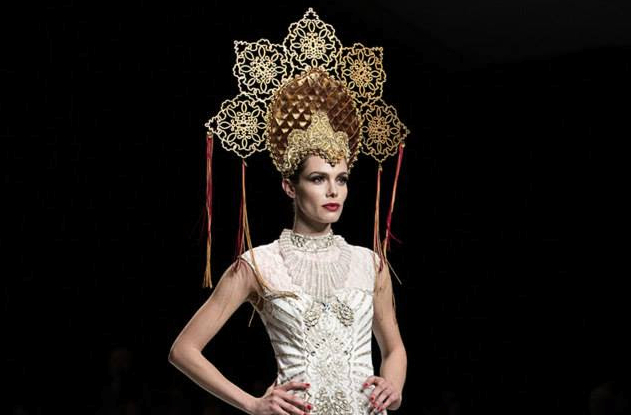 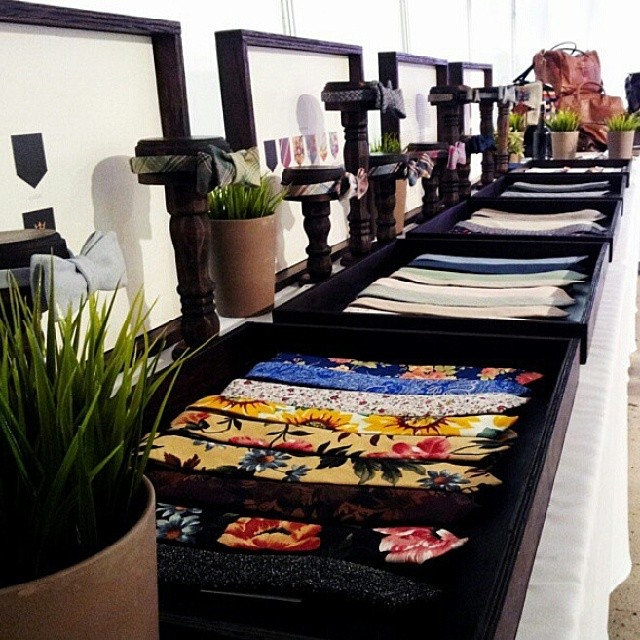 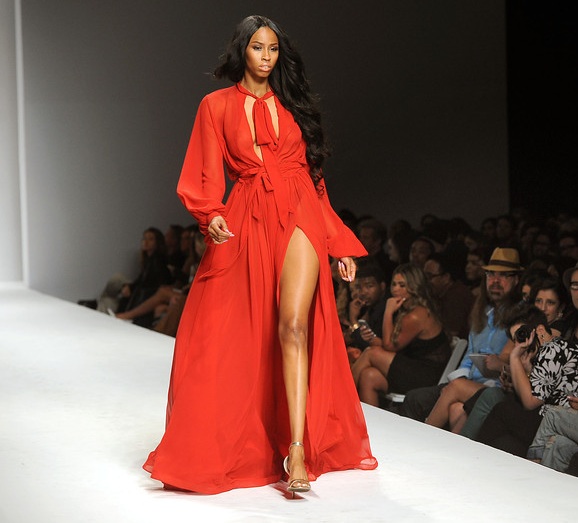 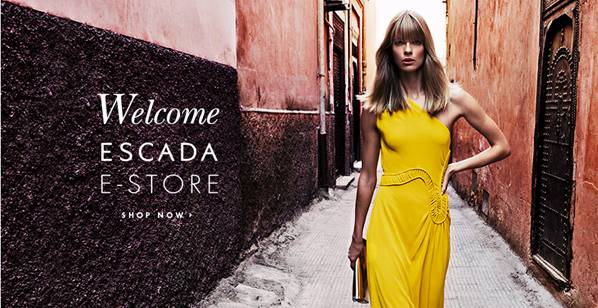 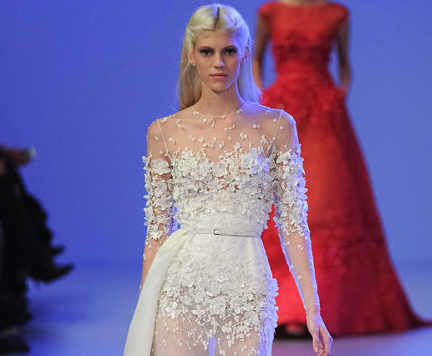