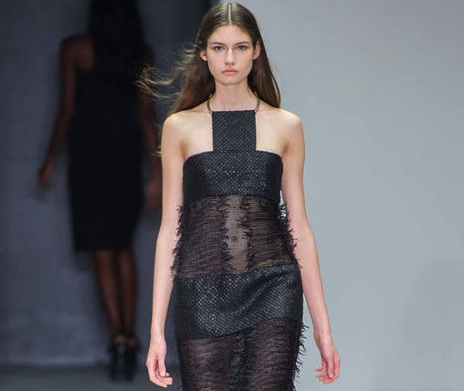 We have always had a love affair with Calvin Klein. His S/S 14 collection is clean, fresh and justthe way we like to dress. look out for his new spring collection next spring. Klein was born in The Bronx. He attended the High School of Art and Design and matriculated at, but never graduated from, New York’s Fashion Institute of Technology, receiving an honorary Doctorate in 2003. He did his apprenticeship in 1962 at an oldline cloak-and-suit manufacturer, Dan Millstein, citation needed] and spent five years designing at other New York shops. In 1968, he launched his first company with a childhood friend, Barry K. Schwartz.

Klein was one of several design leaders raised in the Jewish immigrant community in the Bronx, New York, along with Robert Denning and Ralph Lauren. Klein became a protégé of Baron de Gunzburg, through whose introductions he became the toast of the New York elite fashion scene even before he had his first mainstream success with the launch of his first jeans line. Klein was immediately recognized for his talent after his first major showing at New York Fashion Week. Klein was hailed as the new Yves Saint-Laurent, and was noted for his clean lines. However, according to Chevalier, Klein “is seldom involved in the design and the development of products bearing his name and “all activities are subcontracted to licensees. Reference Wikipedia. Report by Sara J. 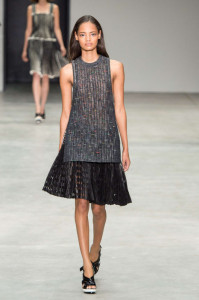 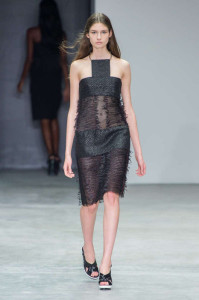 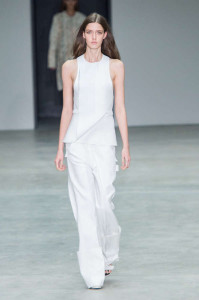 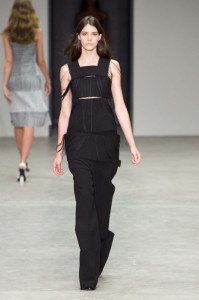 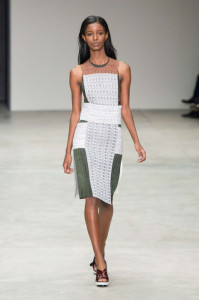