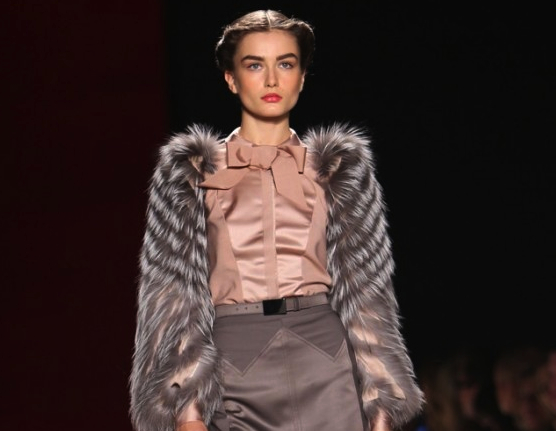 Carolina Herrera Fall/Winter 2013 collection is stunning. There is a style in her collection for every women. Grace and beauty come to mind when you review her styles on the runway. She is a Venezuelan-American fashion designer. Know for dressing First Ladies from Jacqueline Onassis, and Michelle Obama. The New York Times cited her designs as “elegant and worldly without ever being fussy”.

In 2008 she was awarded the Lifetime Achievement Award from the Council of Fashion Designers of America, and “Womenswear Designer of the Year” in 2004. Herrera is a recipient of The International Center in New York’s Award of Excellence as well as Spain’s Gold Medal for Merit in the Fine Arts, which was presented to her in 2002 by King Don Juan Carlos I.

She was awarded the Gold Medal of the Queen Sofía Spanish Institute in 1997.[23]  She received the Fashion Group International Superstar Award, the Style Awards Designer of the Year in 2012 and the “Mercedes-Benz Presents” title for her 2011 collection. She has been on the cover of Vogue seven times. Link into here world at http://www.carolinaherrera.com/en/ 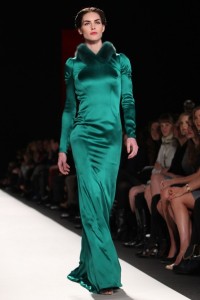 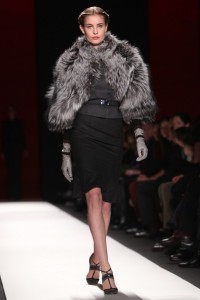 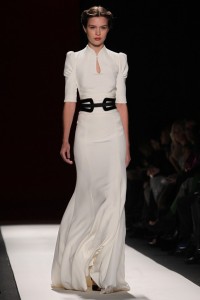 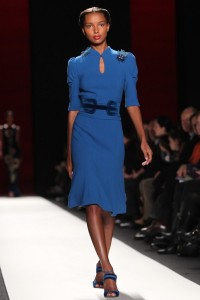 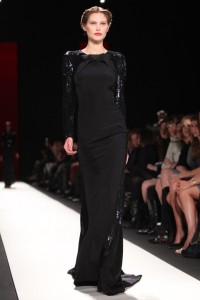 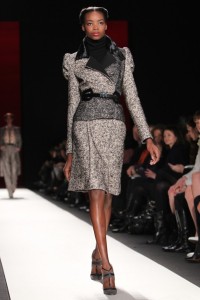 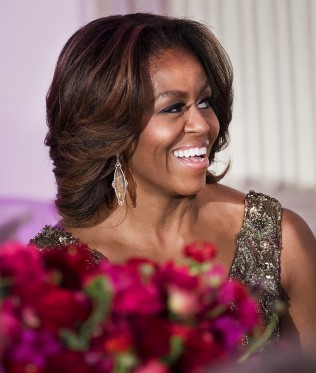 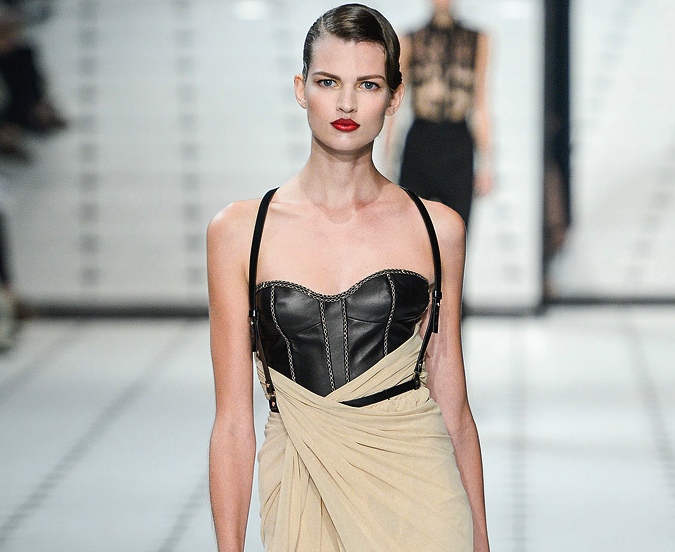 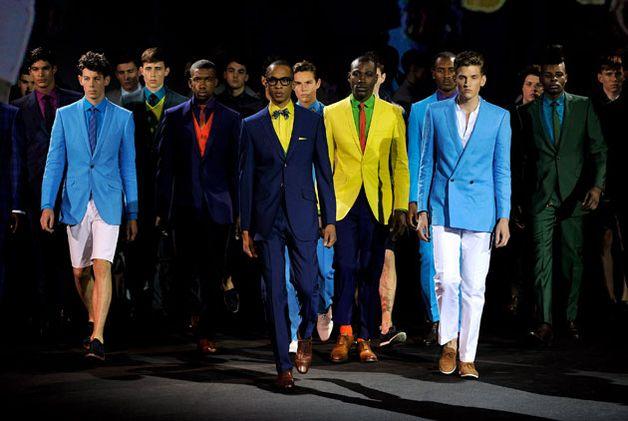