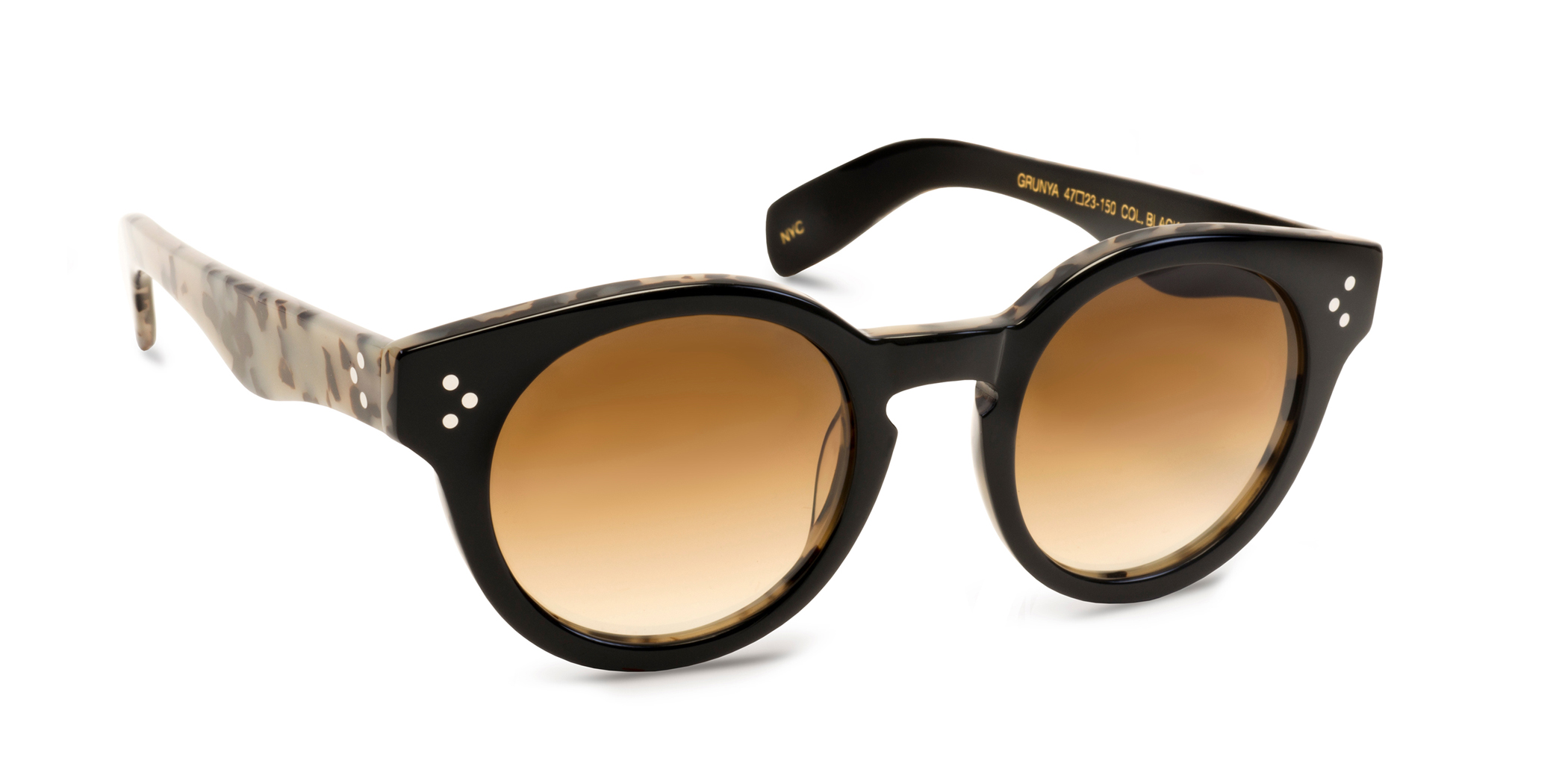 We are super excited to announce this charitable collaboration between MOSCOT and Tariq “Black Thought” Trotter, lead vocalist and co-founder of the Grammy winning hip-hop group The Roots, featured nightly on NBC’s The Tonight Show with Jimmy Fallon. MOSCOT and Trotter have joined forces to create The GRUNYA for Tariq Trotter, donating every cent of the proceeds to MOSCOT’s Mobileyes Foundation, and Trotter’s GrassROOTS Community Foundation.

You can preorder The GRUNYA for Tariq Trotter at TariqTrotterMOSCOT.com now! While supplies last! 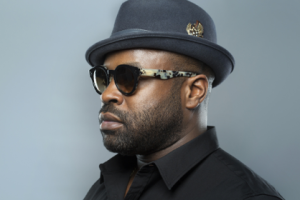 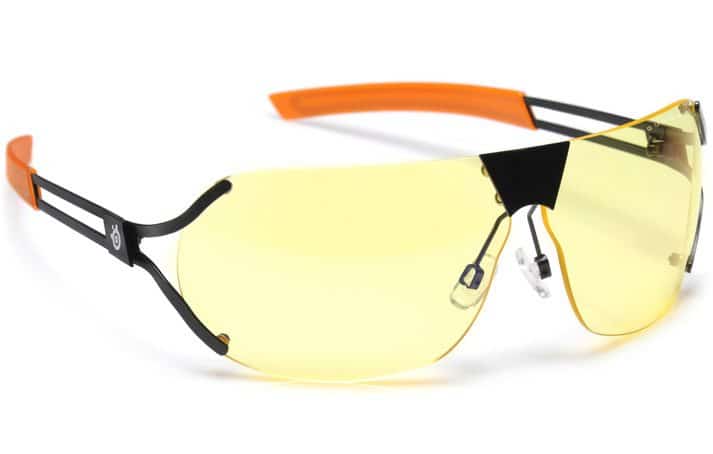 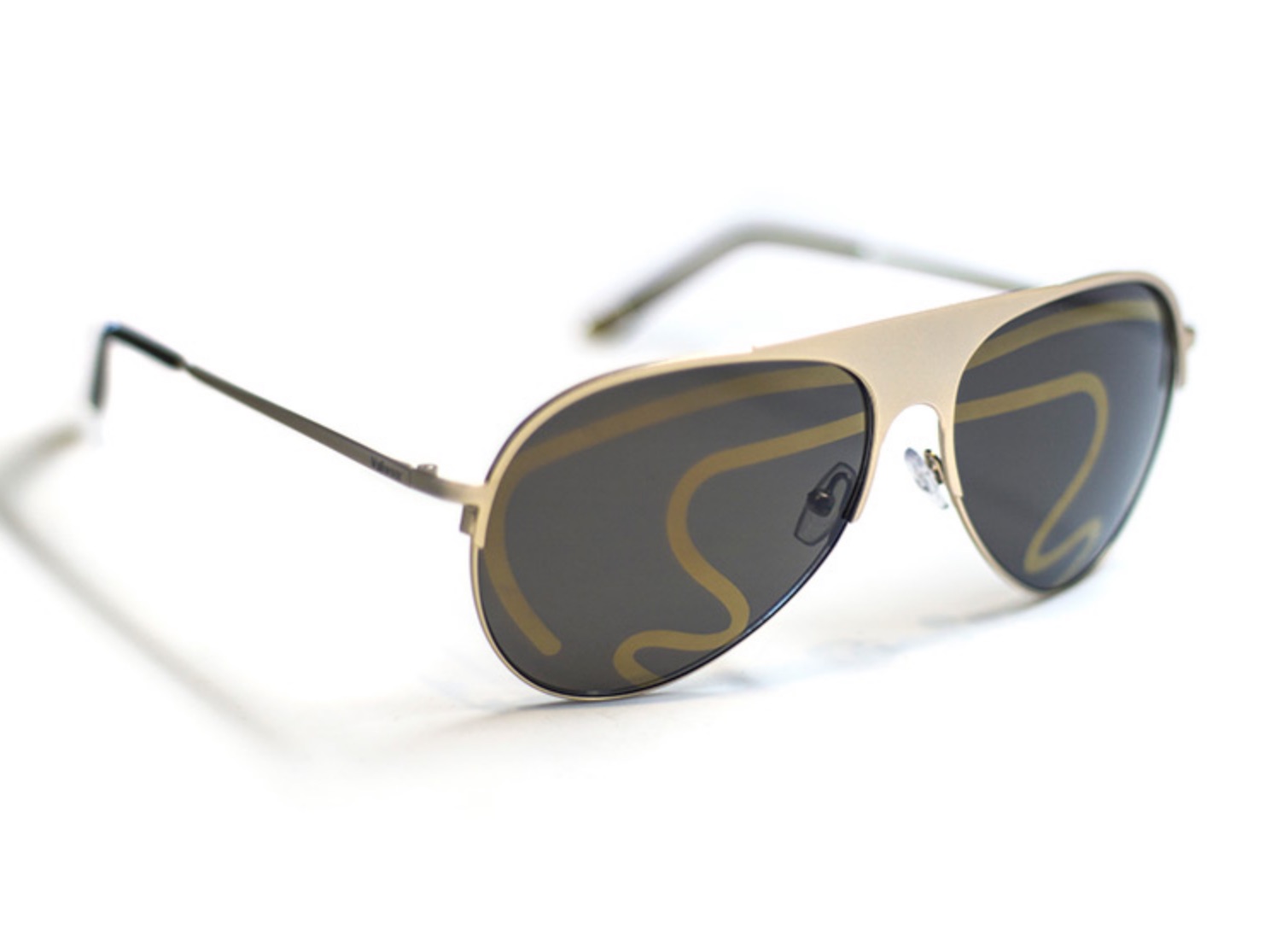 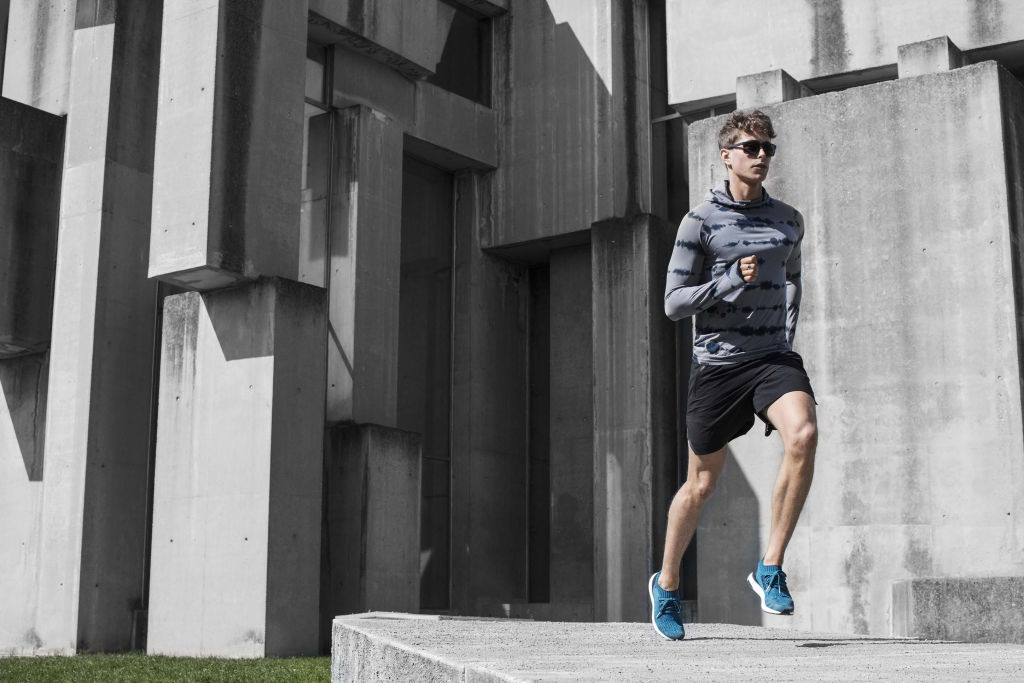 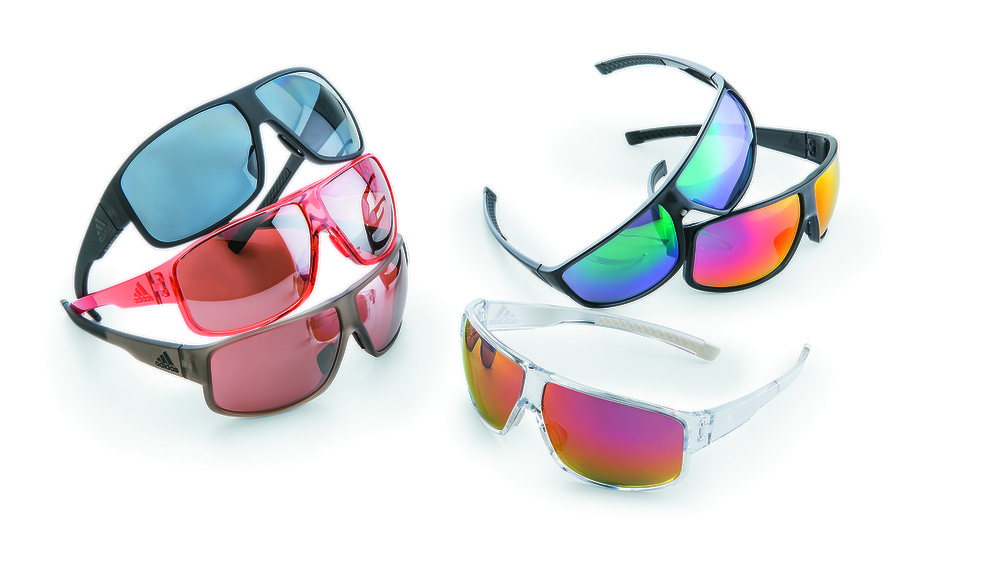 The Adidas Horizor, The Perfect Optics For Summer 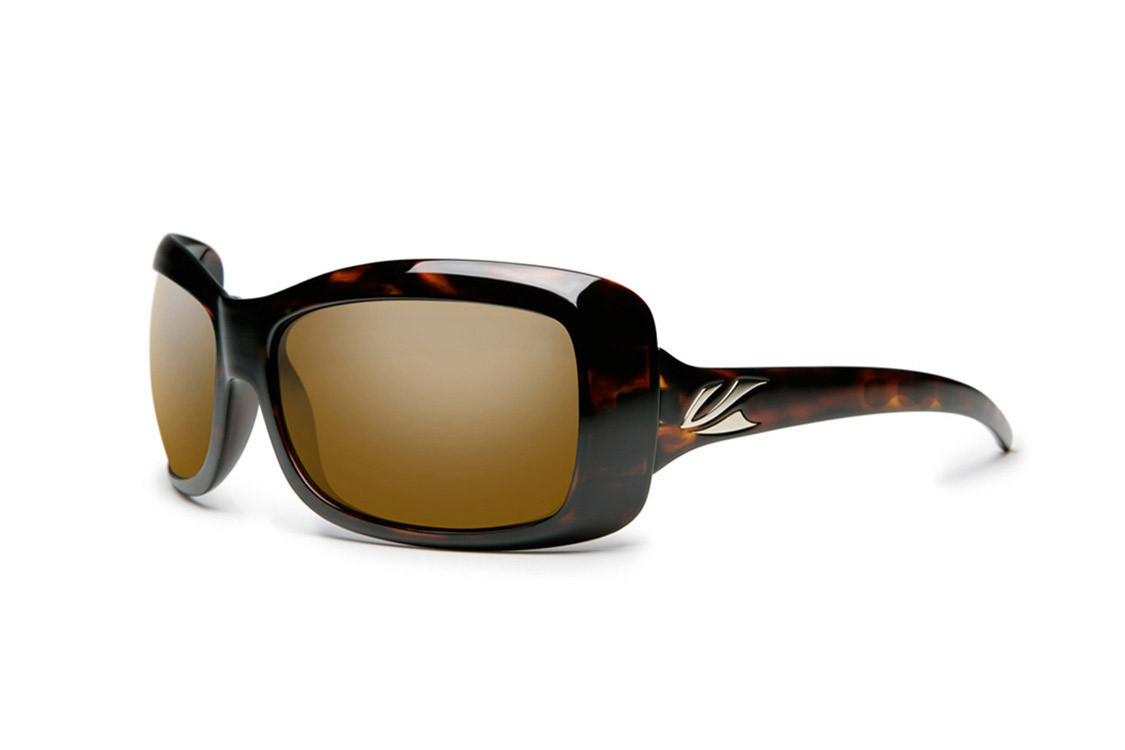