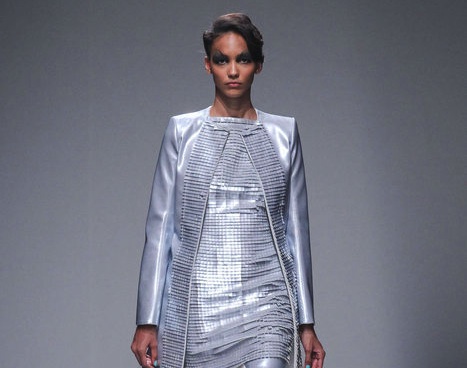 Our style ream loves the new Spring/Summer 2014 collection of Gareth Pugh. What a great design collection presentation show to present his style for next spring.Check out our Fab Five picks below. Pugh began working as a costume designer for the English National Youth Theatre. He started his fashion education at City of Sunderland College and finished his degree in Fashion Design at Central Saint Martins in 2003. He interned with Rick Owens in Paris. His final collection at St. Martins, which used balloons to accentuate models’ joints and limbs (a technique that would become one of his trademarks), attracted the attention of the senior fashion editor of Dazed & Confused magazine, who placed one of his designs on the magazine’s cover shortly thereafter.

Pugh was selected to participate in British reality show The Fashion House two months after his graduation, which he would later call “horrible” and his “only other option [to being on] the dole.” The rise of !WOWOW!, a feature in Dazed & Confused, and a debut show at London club Kashpoint’s Alternative Fashion Week brought Pugh to the attention of Fashion East “London’s breeding ground for cutting-edge new talent,” leading them to invite Pugh to participate in its Autumn 2005 group show.Pugh had only four weeks, with no studio, no assistants, and little money, to create the collection. His collection ended up a critical success and attracted significant attention to his designs. Report by Demi Lobell. 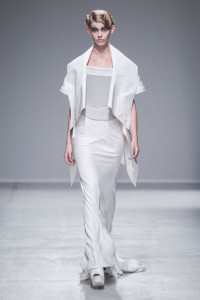 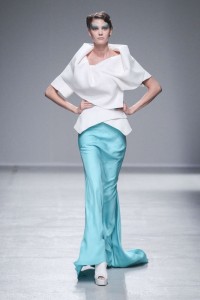 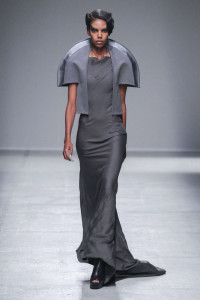 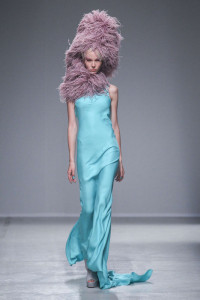 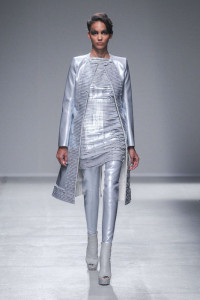 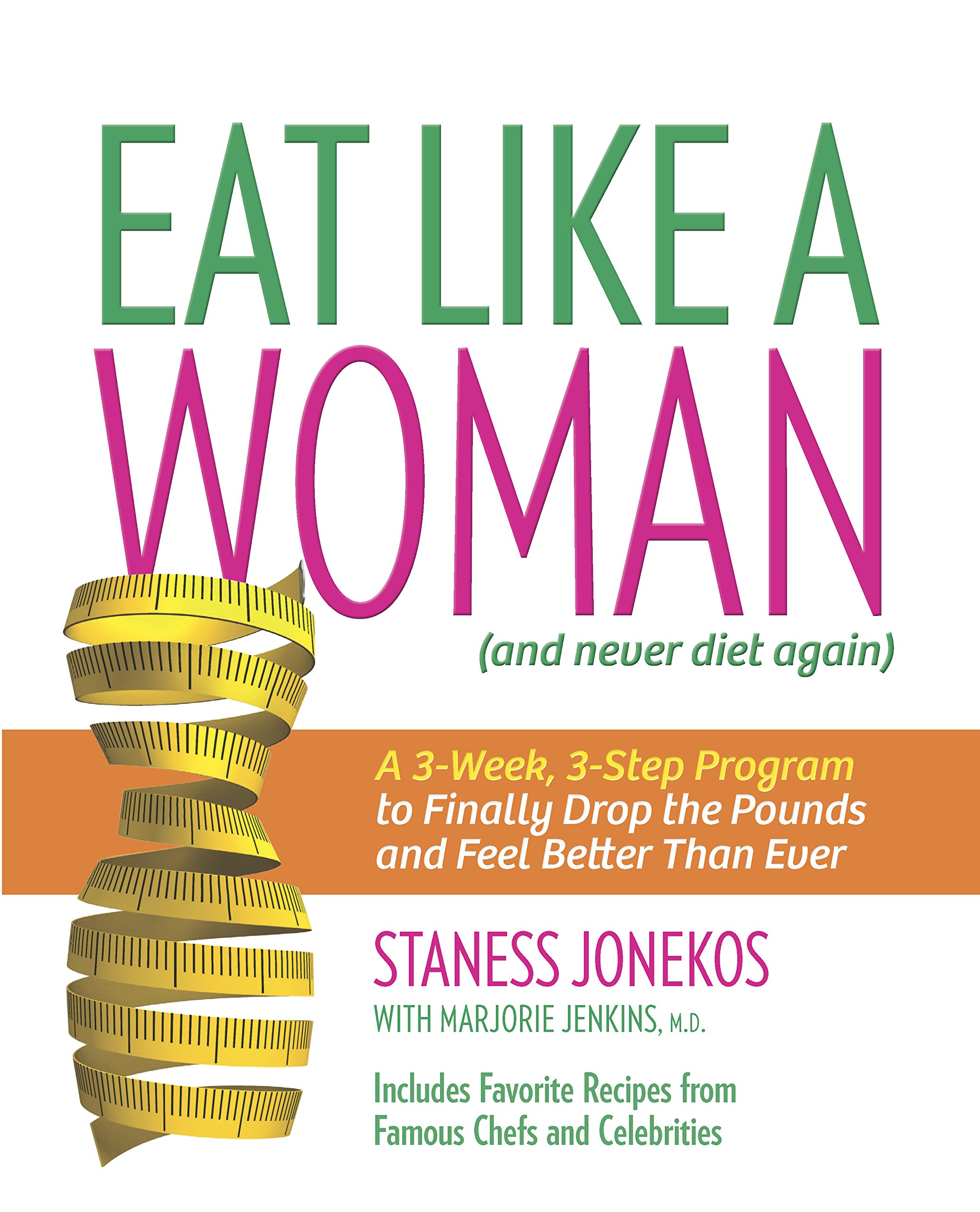 Eat Like Woman, Meditate with The Votivo Candle & Pray 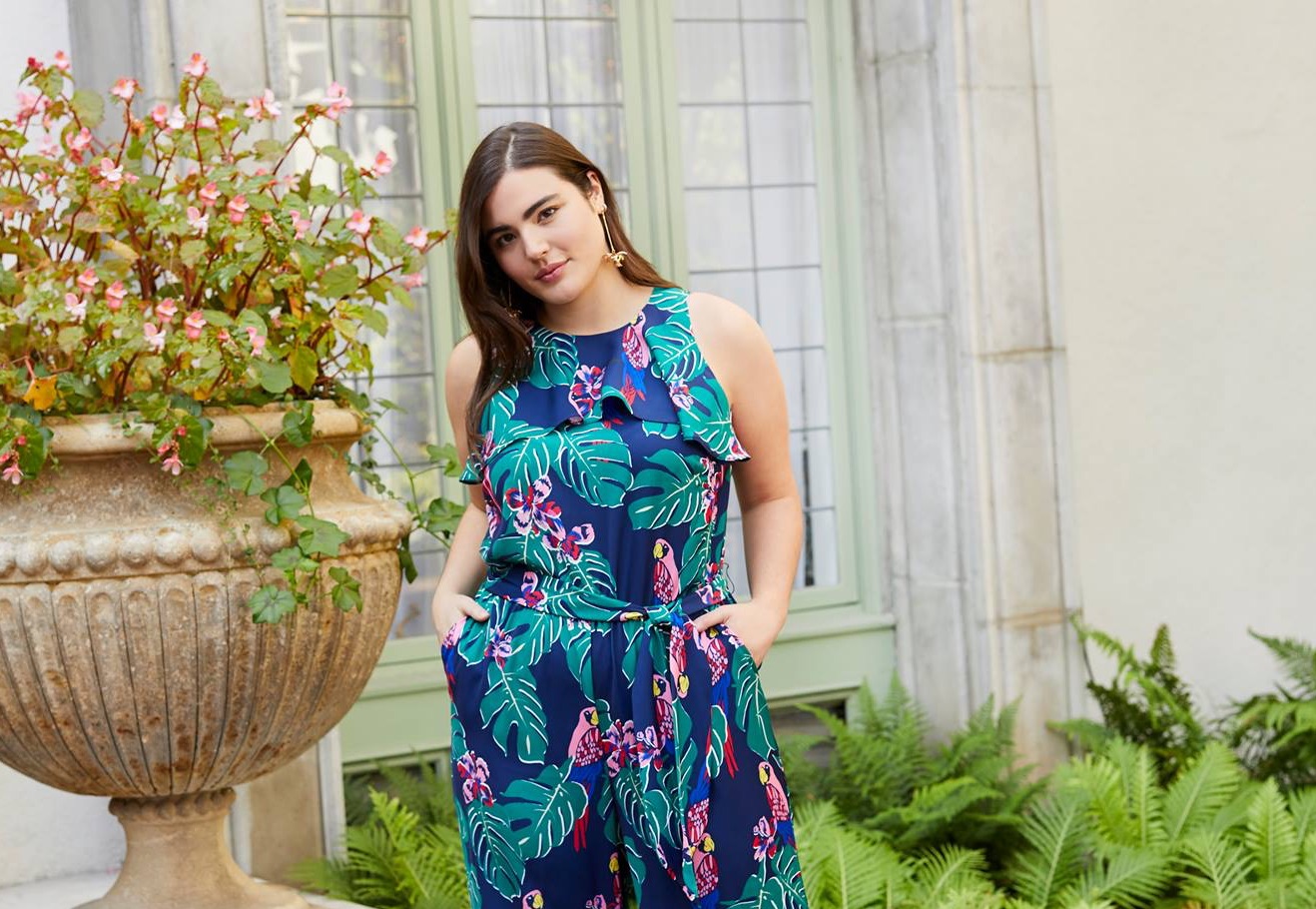 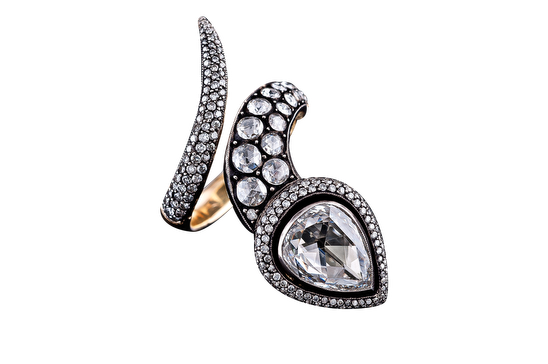 Lily Collins Style Moment At The Museum Of The Moving Images 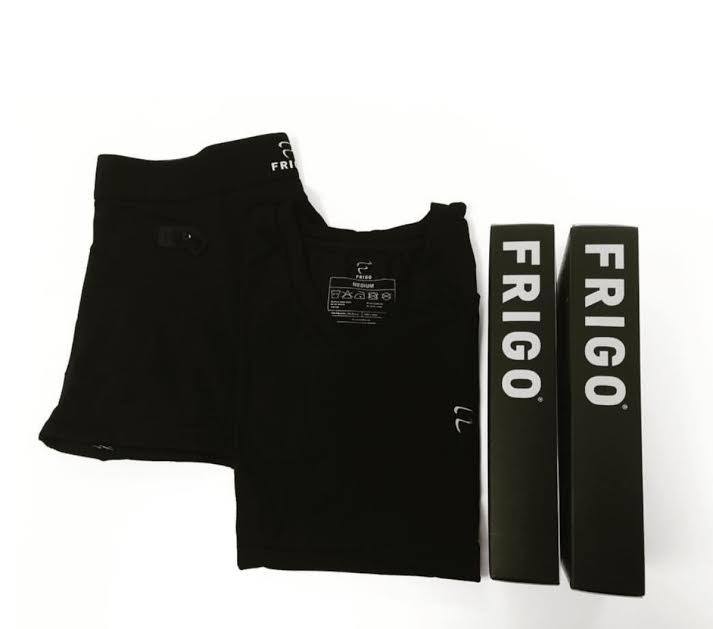 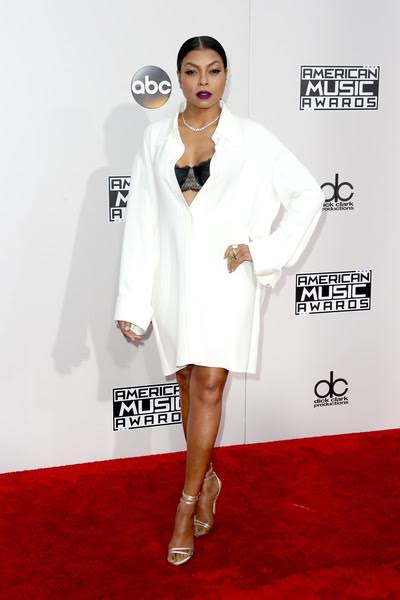