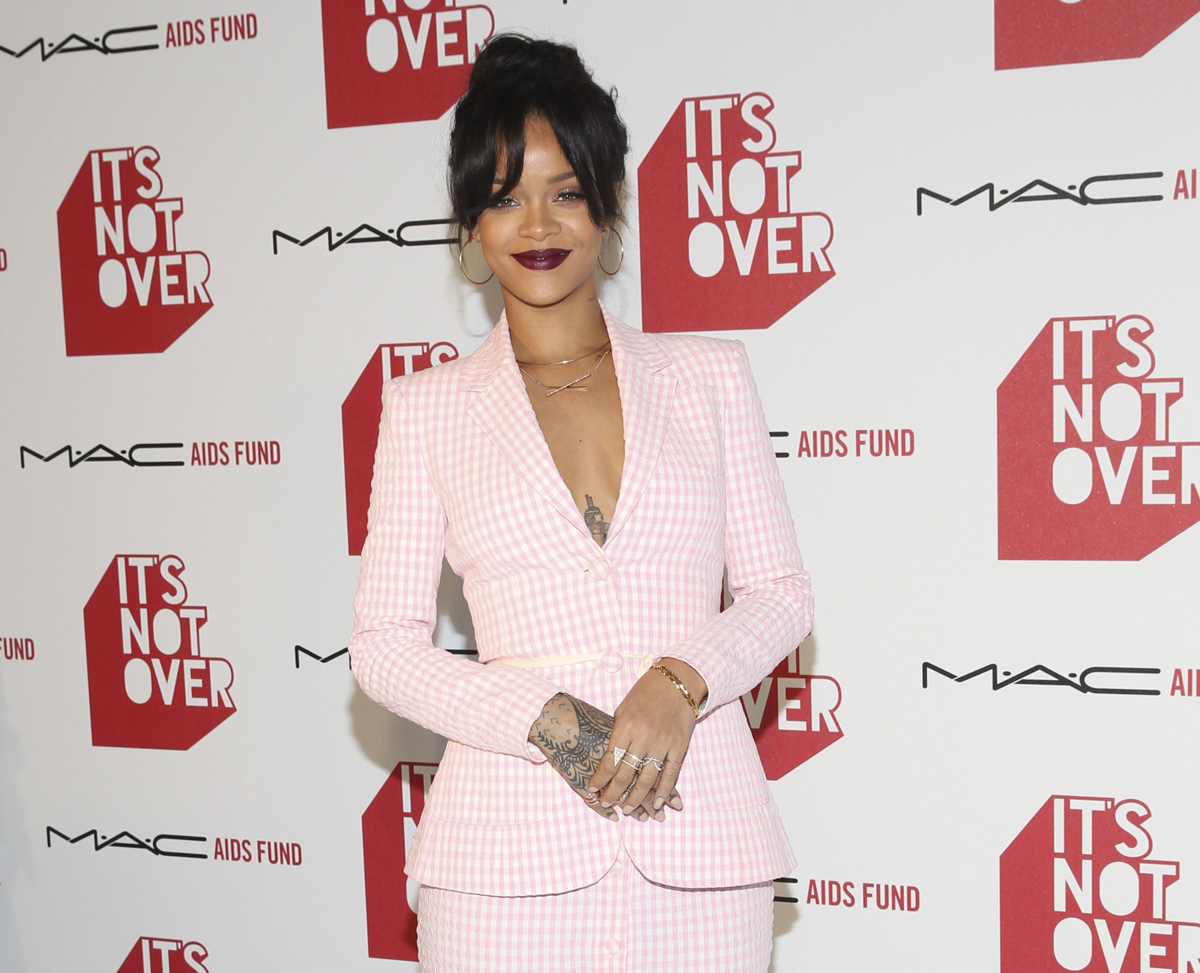 M·A·C proudly supports “It’s Not Over,” a film made possible by the M·A·C AIDS Fund, which will be available in the United States on Netflix and Pivot on November 19 and worldwide via Netflix and SnagFilms on World AIDS Day, December 1.

“It’s Not Over” tells the story of three young people who are living with or affected by HIV/AIDS from around the world. The film takes viewers on a journey across the United States, India and South Africa to experience the epidemic first hand within each individual’s community.

Jenks visits South Africa with Lucky, where they explore an area with the most people living with HIV than anywhere else in the world, to India where Sarang, an openly gay theater director, fights for his way of life while living with HIV and finally to America, where Paige shows how she turned her bad experiences of being bullied for being HIV positive into becoming a youth advocate for the disease.

The M∙A∙C AIDS Fund, the heart and soul of M∙A∙C Cosmetics, was established in 1994 to support people affected by HIV/AIDS globally. MAF is a pioneer in HIV/AIDS funding, providing financial support to organizations working with underserved regions and populations. To date, MAF has raised more than $340 million (U.S.) exclusively through the sale of M∙A∙C’s VIVA GLAM Lipstick and Lipglass donating 100 percent of the sale price to fight HIV/AIDS. For more information, visit www.macaidsfund.org. 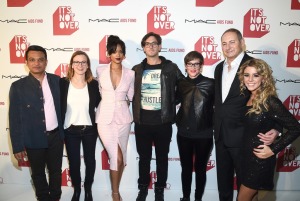 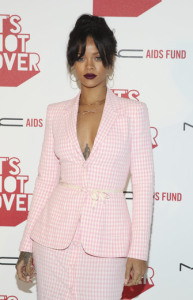 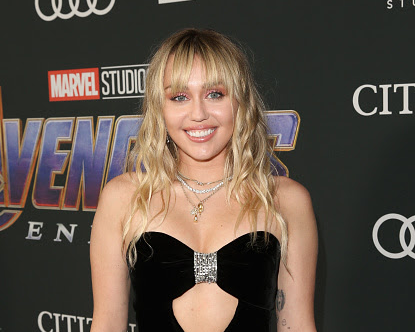 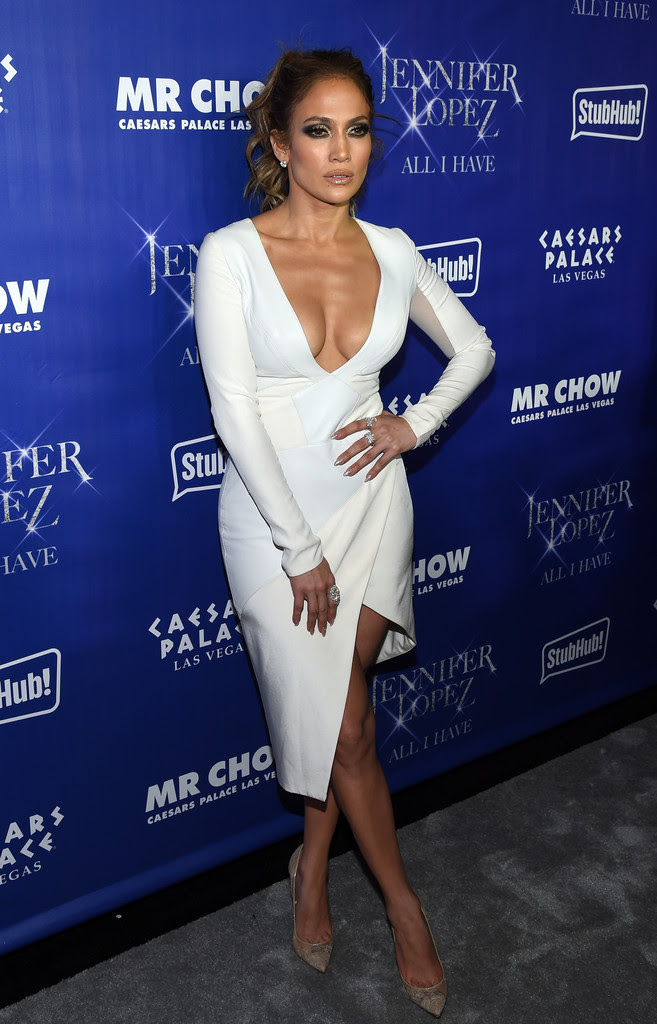 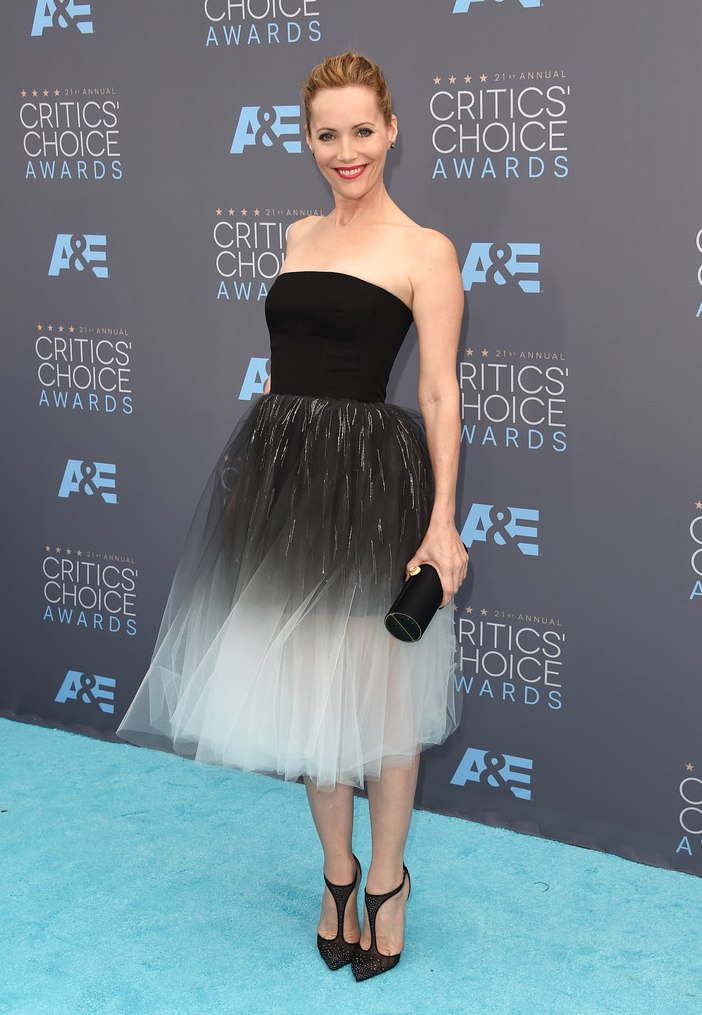 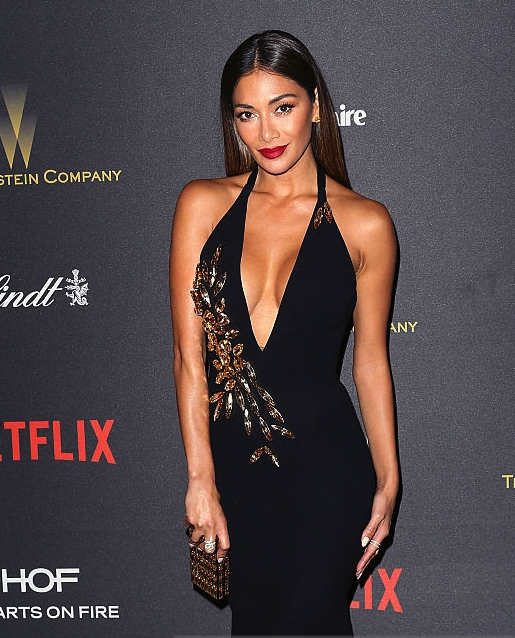 Nicole Scherzinger Sparkled at The Golden Globe After Parties 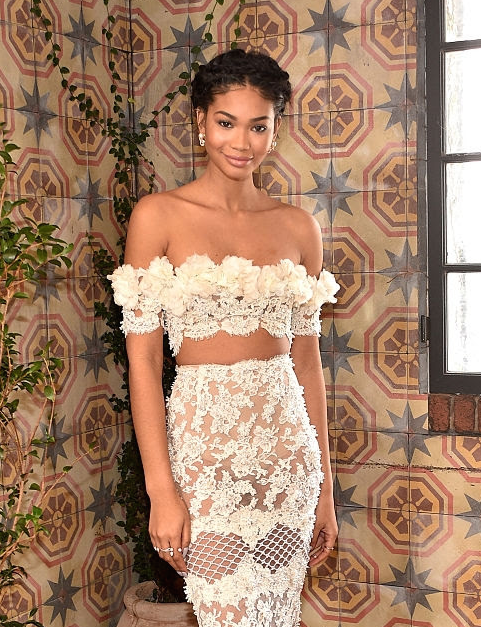 Chanel Iman Style At The W Magazine’s It Girl Luncheon