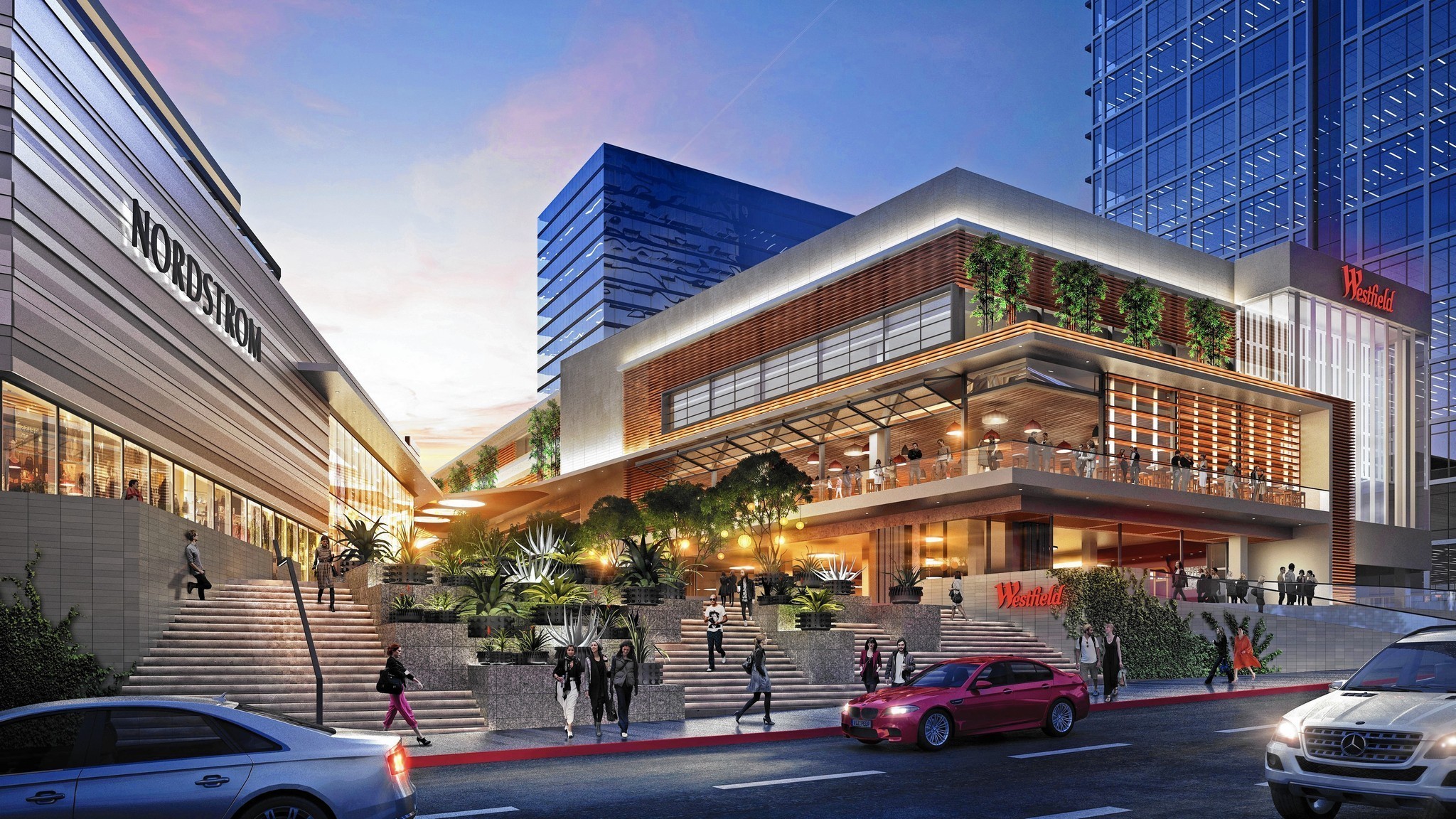 “Los Angeles has some of the most incredible fashion retail anywhere in the world.” said William Hecht, Westfield’s Chief Operating Officer. “At the new Century City, we will combine—within one convenient and beautifully designed outdoor setting—some of the most fashion-forward street boutiques with emerging and contemporary brands, fantastic food, health and wellness, entertainment, arts, and culture. Our vision is to offer all of this in a welcoming, comfortable, and relaxing environment.”

Beginning with a first phase of shop openings in April, and then continuing in stages throughout the fall and culminating in a grand opening this October, more than 200+ new stores will be arriving at the center.

The $1 billion makeover of Westfield Century City is intended to create a relaxing, highly walkable, open-air garden retreat unlike any other in Los Angeles. Designed in partnership with renowned designer Kelly Wearstler, the center will bring together elements of the best of Southern California living across acres of open spaces and sitting areas, welcoming plazas, and hundreds of trees and native plants.

“We are more than excited to be a part of the revamped Westfield Century City community,” said Jack Schwefel, CEO of Dutch, LLC (the parent company of three apparel lifestyle brands – Joie, Equipment and Current/Elliott). “The dynamic new concept embodies a quintessentially Southern California lifestyle experience, right in our own backyard, and is the ideal setting for unveiling our first ever tri-brand combination store – featuring each of our Joie, Equipment and Current/Elliott retail environments, side by side, under one roof.”

The $1 billion modernization and beautification of Westfield Century City is intended to create an open-air Southern California escape like no other. Opening in stages throughout 2017, this will be a more than 1.3 million square foot destination encompassing over 200 new shops and restaurants, including a new three-level Nordstrom featuring its latest design concepts, completely remodeled three-level Bloomingdale’s, modern new two-level Macy’s, luxurious Equinox fitness club and spa, as well as the West Coast’s first Eataly.  For more information: www.westfield.com/centurycity 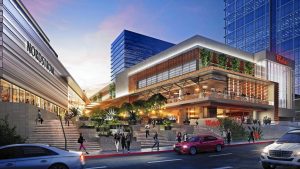 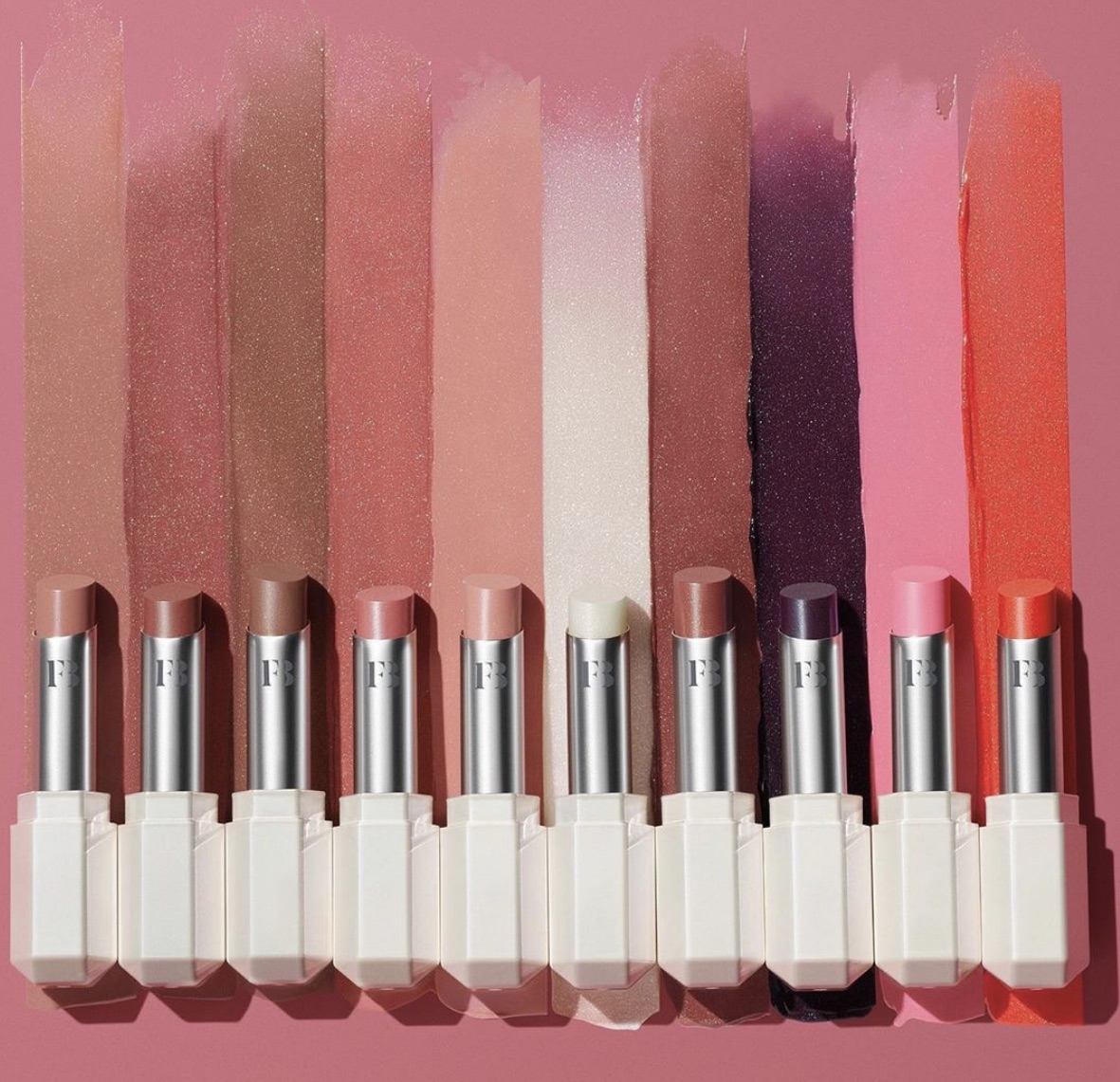 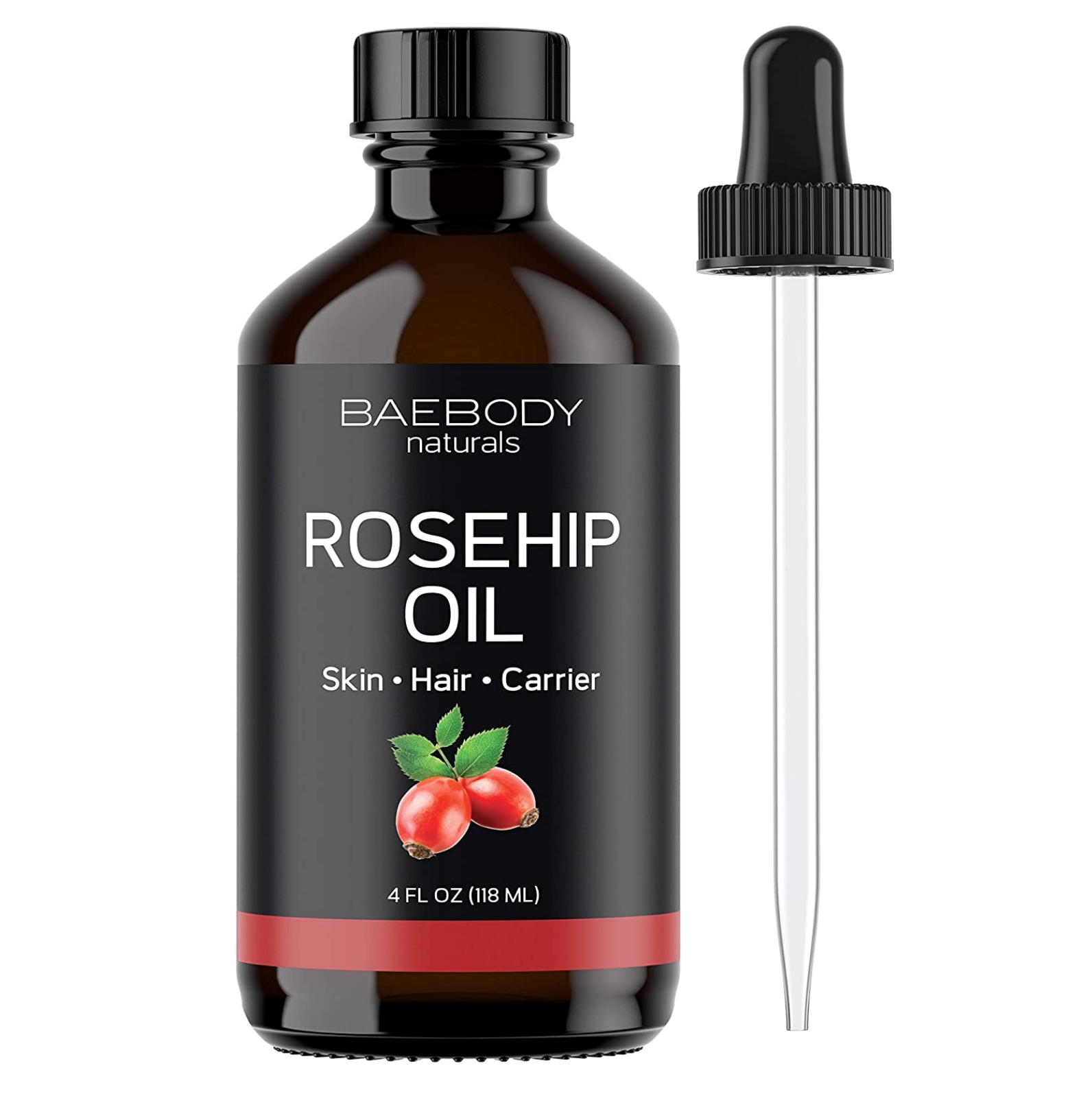 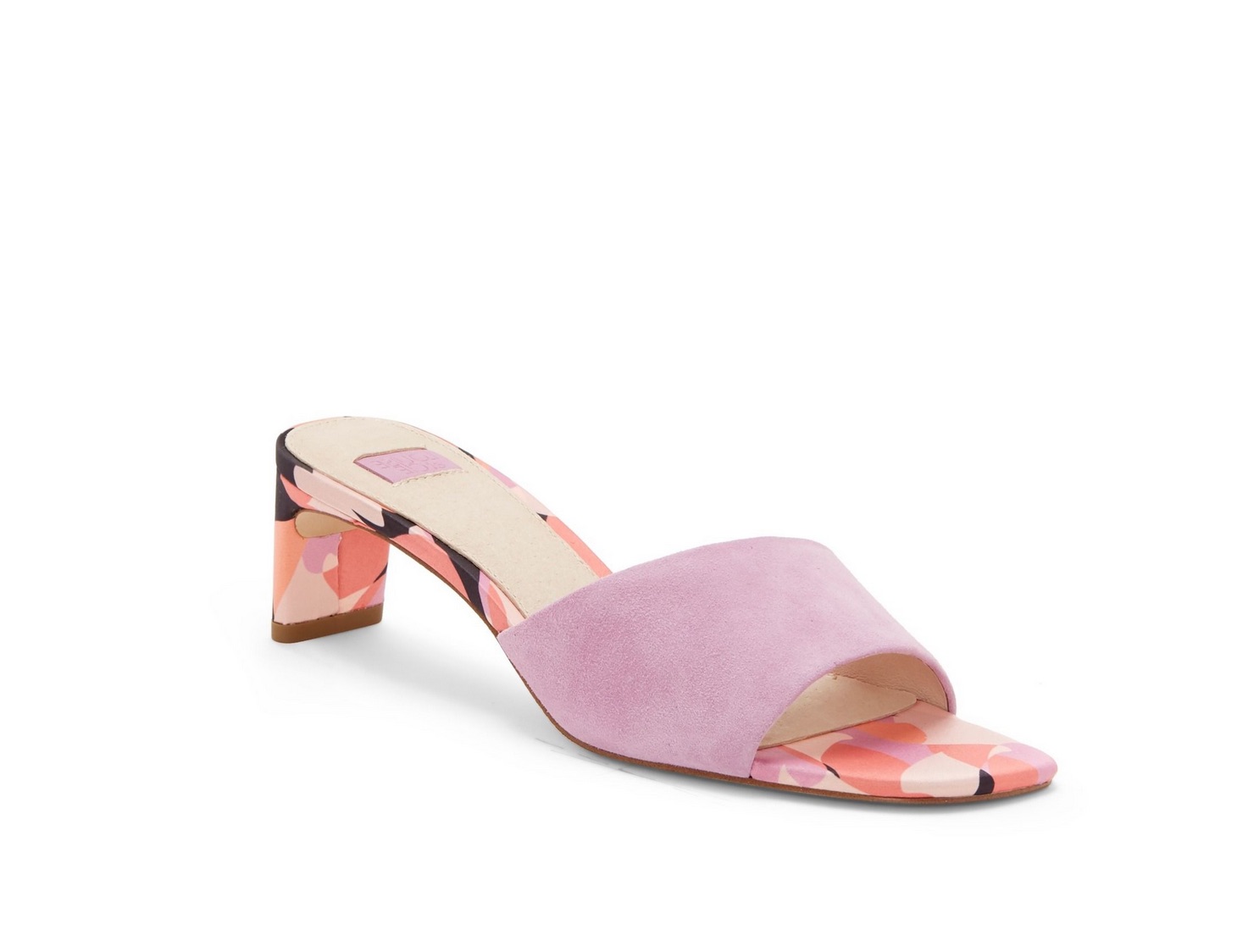 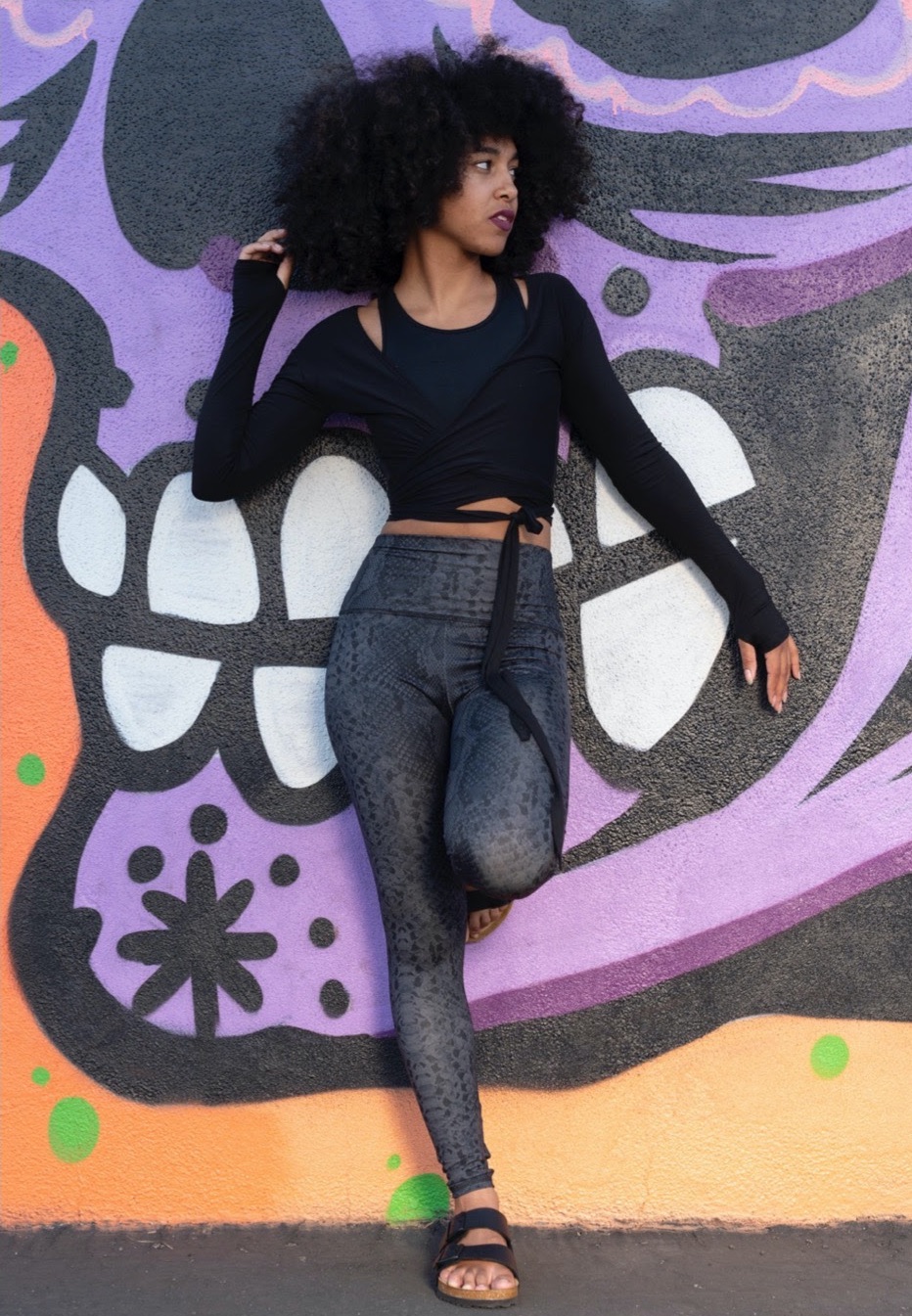 The High Waist Leggings We Adore 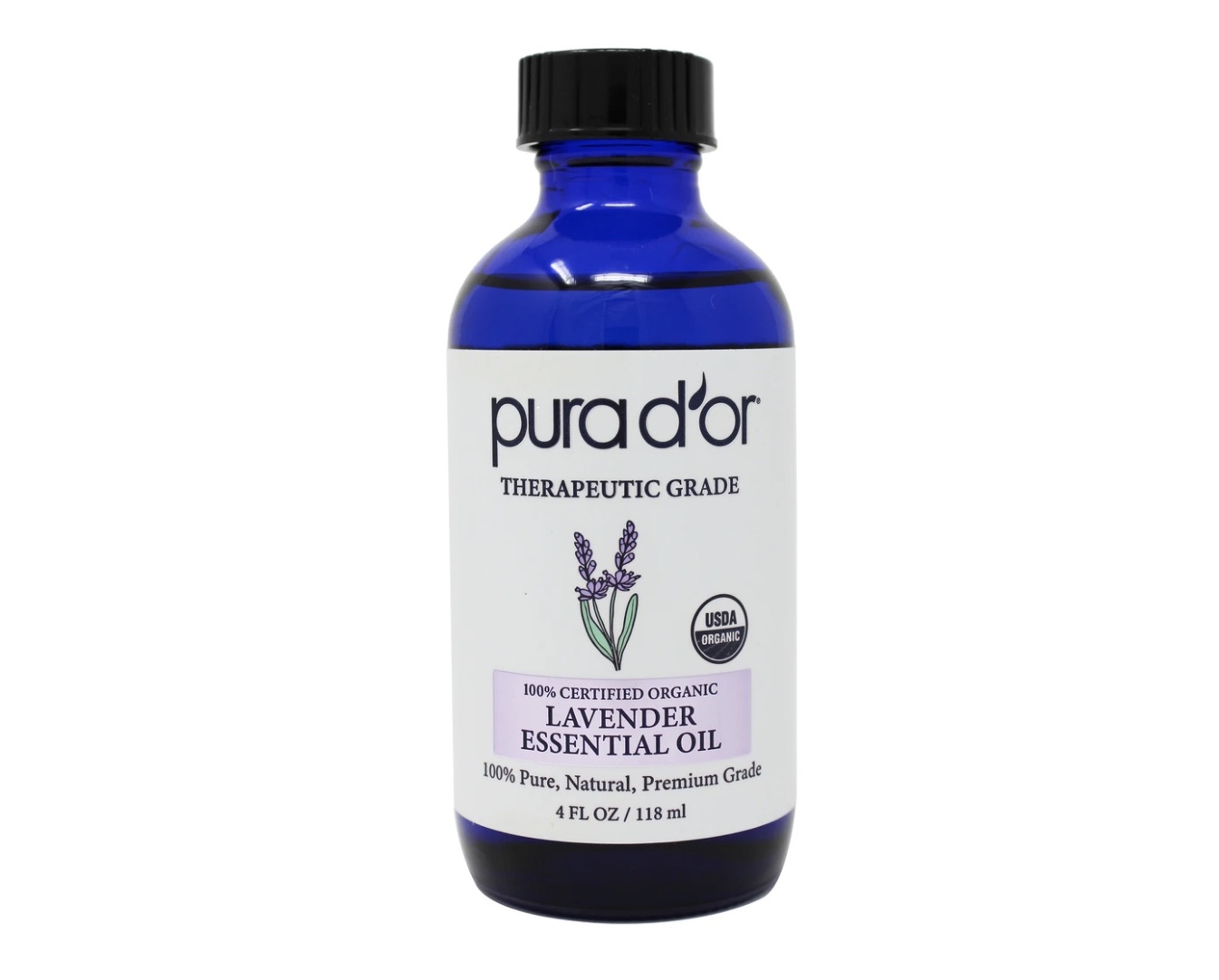