The Politics of Fashion, A Style Perspective By Dr. Metzler 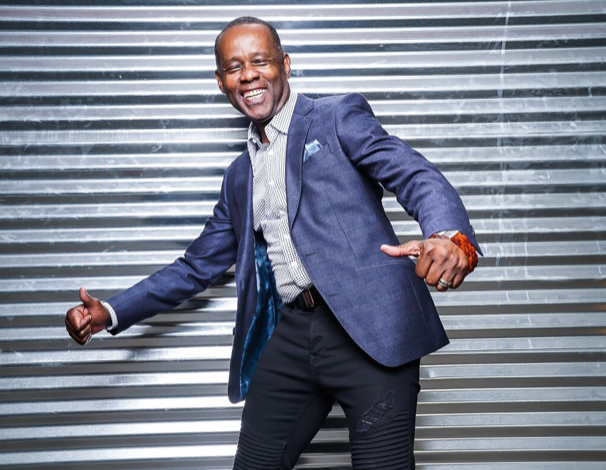 The Politics of Fashion, A Style Perspective By Dr. Metzler

Today, our world is obsessed with couture designer style statement suits and dresses in the work place. When you add politics and fashion to the equation, one would believe that the styles visibly seen within the ranks at the White House would be conservative to say the least.

Dr. Christopher Metzler a style enthusiast, a political pundit, government strategist and global thought leader shares his perspective on style within the ranks of the White House focused on men and women who represent our country. He shares that Washington, D.C. is a place where politicians and policy makers have to ensure that they balance the need to be taken seriously with a keen sense of style. Link Into is world here at http://drchristophermetzler.com/ Follow his Facebook, Twitter and Instagram social media pages at @DrChrisMetzler 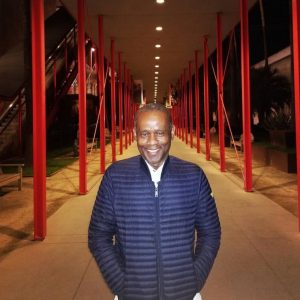 We are placing the spotlight on Dr. Metzler “Politics of Fashion” list that shares how these men and women political leaders make a great style statement with finesse: 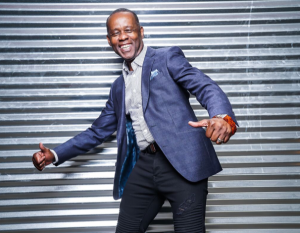 The White House Correspondents Dinner is supposed to be where politics meet fashion? …… Is this still the case?

Yes. There are as many bad fashions on the Red Carpet at the dinner as on any red carpet. The dinner does present the opportunity for fashion and politics since many in the media are trying to become fashion plates.

Dr. Metzler states: I would start by encouraging members to think about fashion as a way to connect with we the people. We like you to reflect us. For example, that blue and red ties, how about adding some texture? Those suits? How about just a bit of tailoring? The shirts and blouses  how about some texture?

Politics is increasingly about how a man looks. I suggest that for men in politics: Structured Silhouette Suit Jacket: Influenced by the military uniform – this is the most formal silhouette for a suit jacket. The shoulders are padded and the waist is trim giving the wearer an almost hour glass appearance.

Fitted Silhouette Suit Jacket: This silhouette suits men who are in shape. It presents a tailored fit. With minimal padding, the posture is enhanced by the use of high armholes. Of course, all men must take their body type and height into consideration.

The best power looks in ties and cuff links are hands down: Lamborghini and Armani. 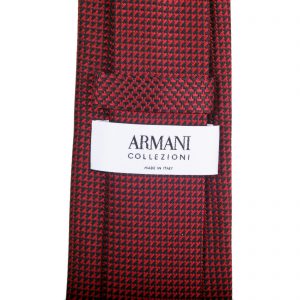 When a man walks into the room in Washington, the first thing everyone looks at is his shoes. With that in mind, Men in politics should choose from: Ferragamo, Cole Haan, Kenneth Cole and Allen Edmonds.

A wall of fragrance can be a deal breaker in politics. As such, men are advised to be subtle. Here are the best choices: Terre d’Hermès, Yves Saint Laurent L’Homme, Hugo BOSS Bottled. 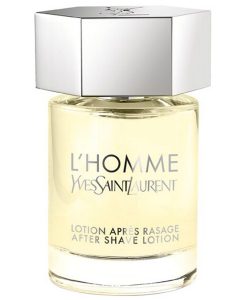